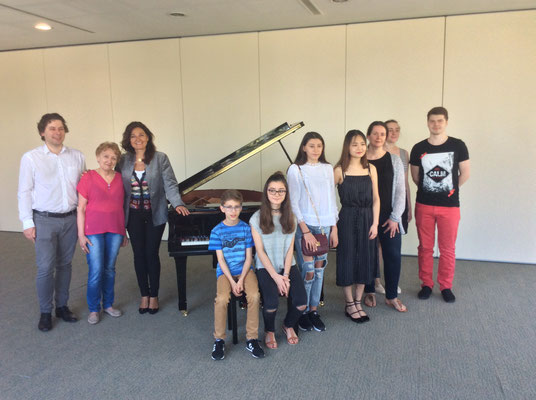 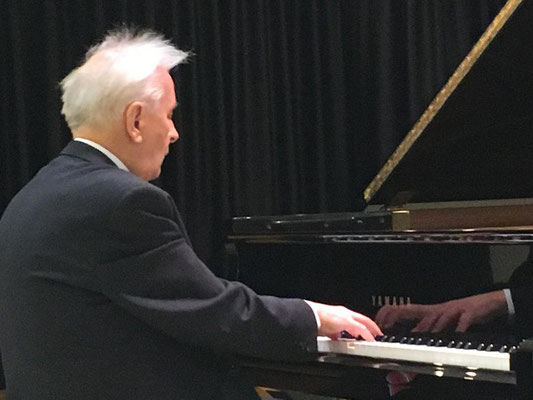 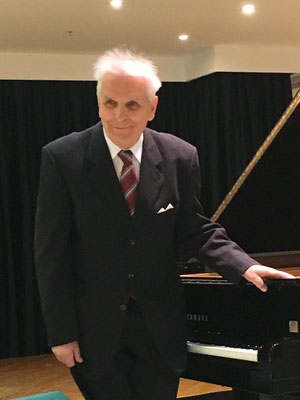 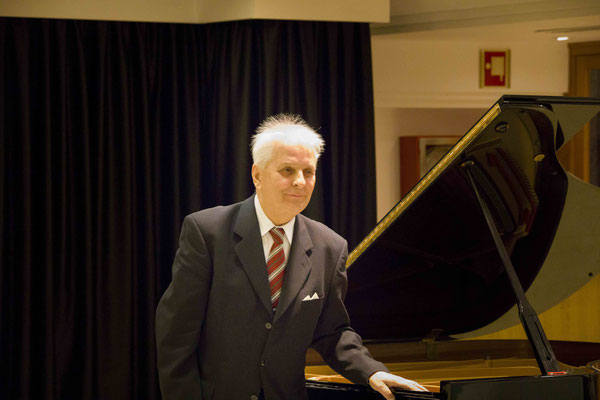 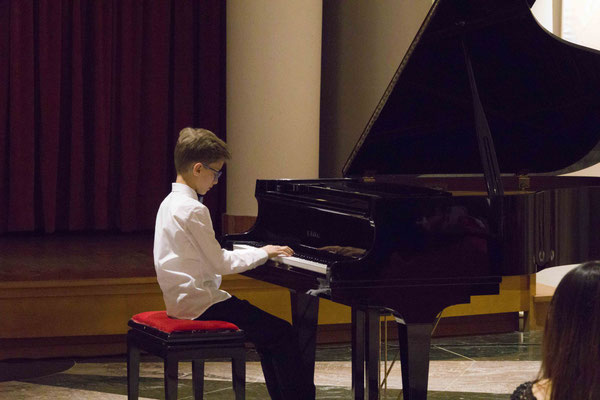 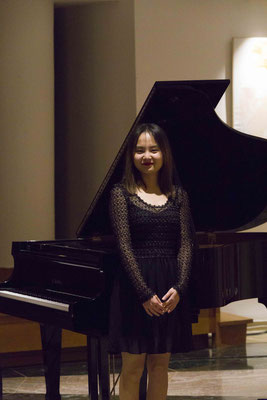 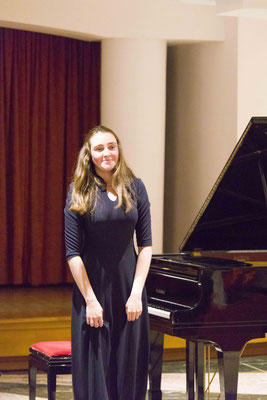 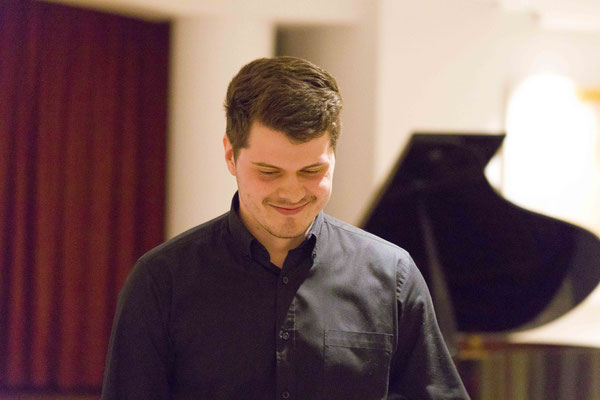 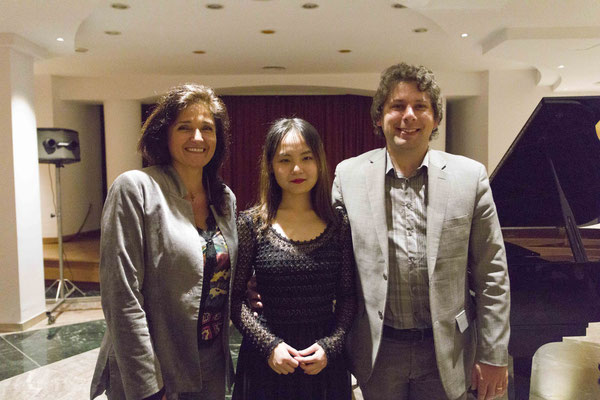 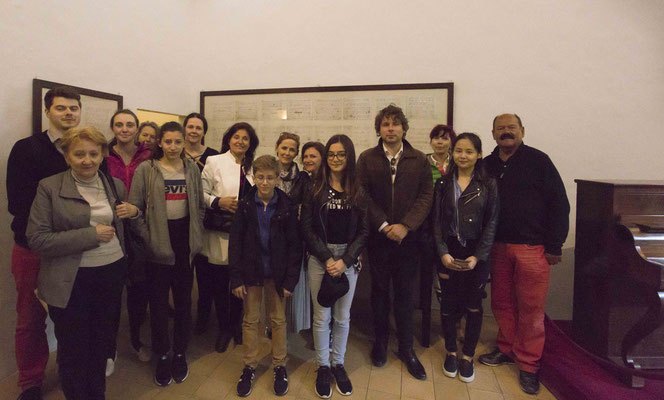 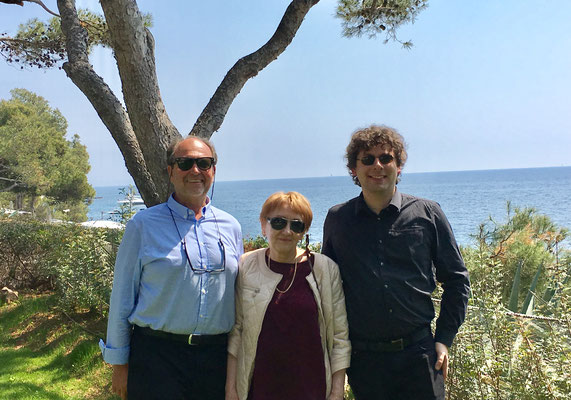 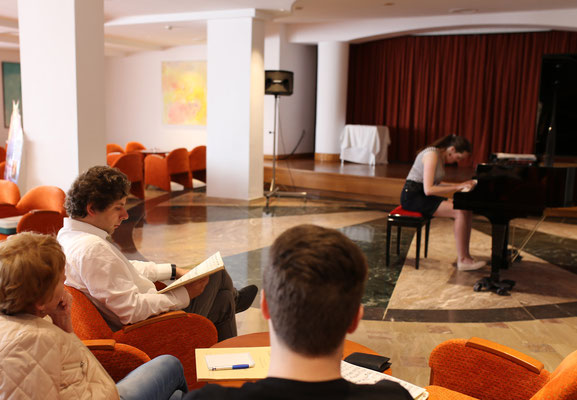 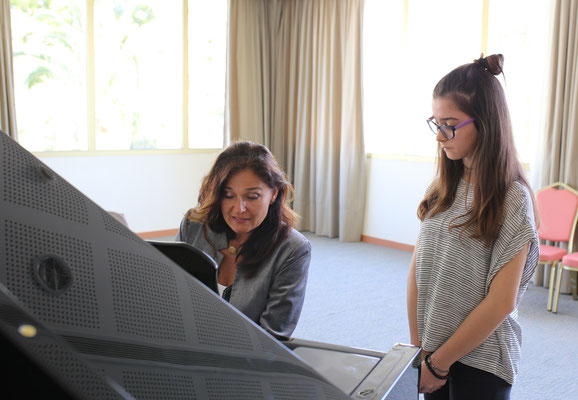 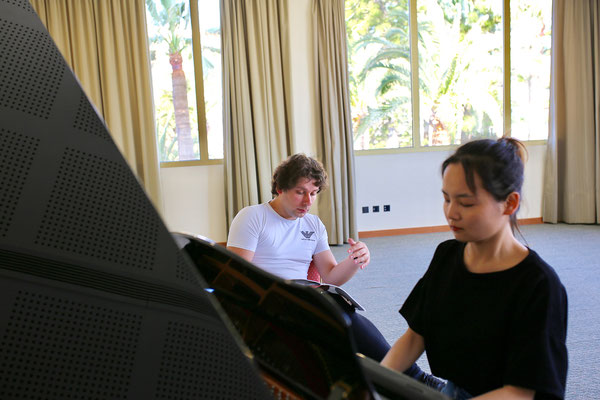 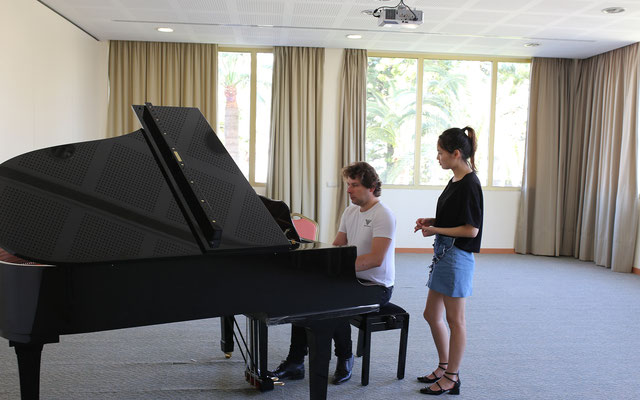 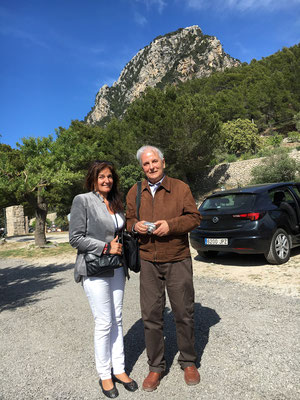 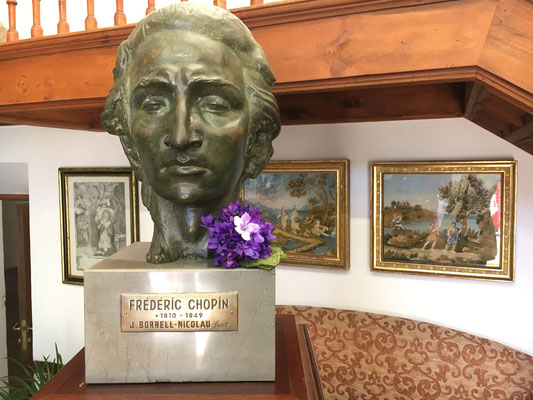 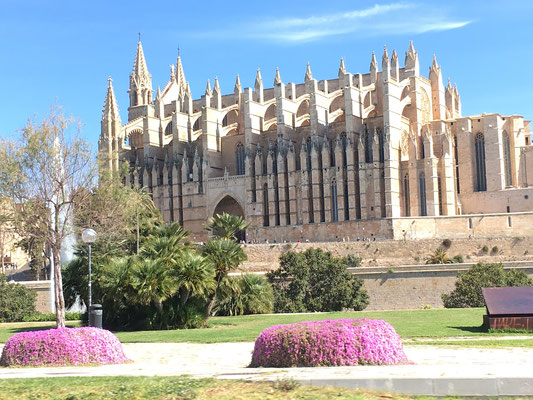 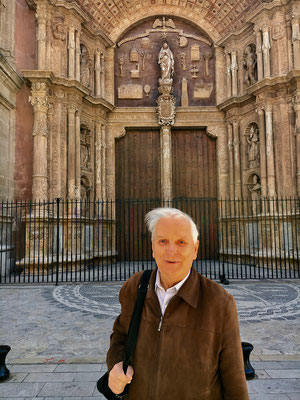 eminent pianist and teacher, was born on 6th August 1936 in Warsaw. He studied at the F. Chopin Music Academy in Warsaw in the class of Margherita Trombini-Kazuro, graduating with honours in 1962. He continued his studies at the Accademia Chigiana in Siena under Guido Agosti, receiving the Diploma di Merito. He won the 1st Prize at the Young Musicians Festival in Gdańsk (1964). As a concert pianist he appeared through Poland and abroad, including Europe, Australia, Japan, US, South America, Canada, China, Kuwait and Cyprus. He has made numerous recordings for Polish Radio and TV, as well as Polish and German labels. In his concert programmes, he gives a prominent place to Polish music.
He is also active as a teacher at the Music Academy in Warsaw, and holds masterclasses in Poland and abroad. He is a frequent member of piano competition juries. Since 1988 he has been visiting professor at the Soai University in Osaka. In 1975-87 he was Dean of the Piano, Harpsichord and Organ Department at the F. Chopin Music Academy in Warsaw, and served as Rector of the same Academy for two terms (1987-93). Since 1976, he has organised piano courses for Japanese pianists.

is one of the busiest young Polish concert pianists. He trained at Cracow Academy of Music, the Ecole Normale in Paris and the Chapelle Musicale Reine Elisabeth in Belgium, with such teachers as Ewa Bukojemska, Abdel Rahman El-Bacha, Dmitry Bashkirov and Marcella Crudeli.
He has won prizes in many important national and international competitions and numerous awards for his interpretations of works by Fryderyk Chopin.
He has performed in such venues as the Palais des Beaux Arts, St Martin-in-the-Fields, the Wigmore Hall and the Salle Cortot.
His repertoire focuses on the output of Polish composers writing around the turn of the twentieth century.
For his disc featuring music by Tansman and Chopin, he won the French music critics’ prize La Clef de ResMusica and a nomination for the Polish Phonographic Academy’s ‘Fryderyk 2011’ award.

Laureate of the world’s most prominent piano competitions – including the Leeds, Rubinstein, Long-Thibaud, Queen Elisabeth, as well as International German Piano Prize – London-based musician Andrejs Osokins is one of the most sought-after Latvian pianists. He was described by critics as impeccably stylish, praised for his powerful intellect and charisma, wide expressive sound palette, notably convincing in many different styles of music.
________________________________________
This season highlights included debuts in several important European concert halls: Auditorium La Verdi in Milan and the legendary Berliner Philharmonie to name just a few, as well as becoming Audience Awardee in the International Piano Forum in Frankfurt. His future projects are collaboration with Kremerata Baltica orchestra in Frankfurt Alte Oper, performance with Latvian National Orchestra under the button of Maestro Vladimir Fedoseyev as well as performance in Katara Cultural village Opera House with Maestro Pablo Mielgo.
Born in 1984, he began playing piano at the age of five and gave his first solo recital at the age of 14.

a Polish pianist. She graduated the Academy of Music in Cracow, where she studied under Janusz Dolny. She continued her piano education during postgraduate studies at Musikhochschule Trossingen in Germany and the P. Tchaikovsky Conservatory in Moscow, under Victor Merzhanov. Ms Maciejowska made her debut at the Polish Music Festival in France (Quimper), where, under the baton of Bruno Poindefert she performed Concerto E minor op. 11 no. 1 of Frederic Chopin together with the Breton Symphony Orchestra. She performs in Poland, Germany, Russia, Ukraina, Holland, France, Switzerland and Finland. In years 1994-2015 she was a pedagogue at the Chair of Piano in The Fryderyk Chopin University of Music in Warsaw. Her discography consists of two albums. First CD includes her interpretation of works by Wolfgang Amadeus Mozart, Frederic Chopin, Franz Schubert and Sergiej Rachmaninov. Her second album - this time only with Fryderyk Chopin works, is recorded at the Witold Lutosławski Polish Radio Studio in Warsaw.

She is also the author of publications on piano interpretation. Her book, Finale of Frederic Chopin’s Sonata B minor op. 35. Analysis and interpretation, issued by the Frederic Chopin Warsaw University of Music (2011), was highly rated in country and abroad.She is the founder of the International Fryderyk Chopin Music Academy in Lahr/Germany/, which is being led by her since 2016.

With friendly support from: